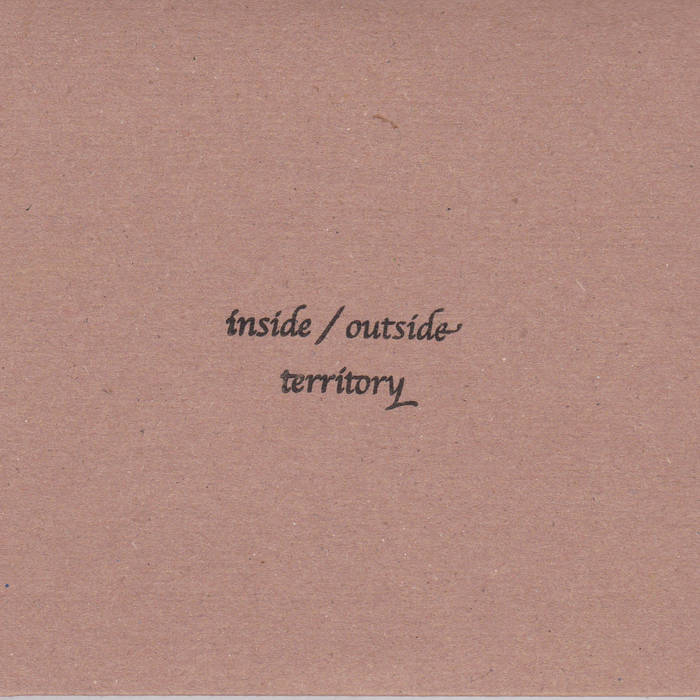 For more information and hard copy go to:
lonelywhistle.doncampau.com/catalog/inside-outside-territory

The hard copy is a double CDR with a special handmade cover.

While doing post production work in 2014 on our previous album, “Rooms” Russell Leach and I recorded several pieces expressly for my radio show, “No Pigeonholes EXP” broadcast by KOWS in Northern California.
(listen to this program of experimental music) .We have put these pieces together as CD one on our latest release.
On CD two we recorded a brand new suite in our usual style of free improvisation, beats and odd textures. So, CD 2 is called ‘territory” and became the title of the album as a whole. As usual, we have indexed this album into separate pieces although it is meant to be played as a full piece. Russell generally plays percussion and Don does electronics although we both play a variety of different instruments.

Bandcamp Daily  your guide to the world of Bandcamp

MF DOOM is given his flowers, plus appearances from MC Jada Imani and Stanley Ipkuss